AHMEDABAD: With the Indian Premier League setting on in the country, All the cricket fans are extremely excited and delighted to enjoy the amazing matches. Fans from Ahmedabad might be disheartened as they do not often get a chance to see these matches live easily. But the city is always up to delight the Amdavadis, as the biggest stadium has been shaped in the city at Motera Stadium Ground. 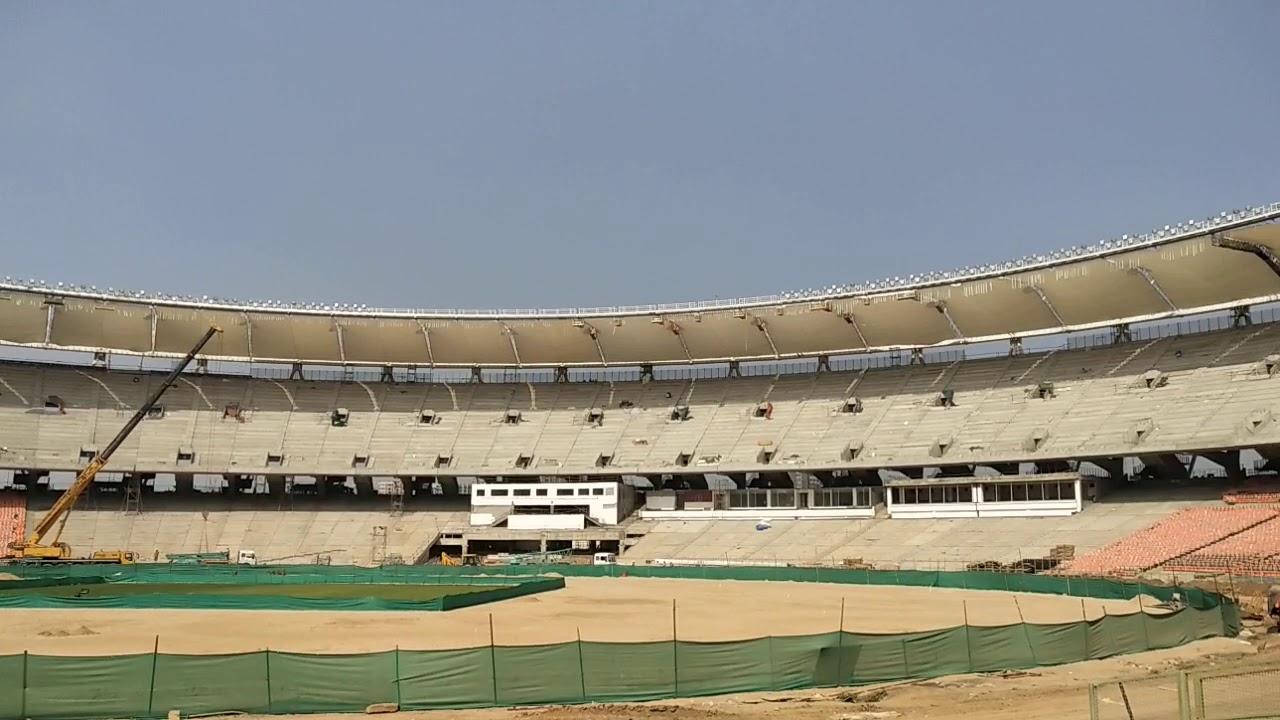 The Motera stadium in Ahmedabad has added quite a few glorious moments to the history of the game and also to the name of some remarkable players.

The same glory is about to return to the city of Ahmedabad because Motera stadium is being rebuilt as the World’s Largest Cricket stadium. On 24th February. 2020 America’s President Donald Trump and India’s Prime Minister Narendra Modi to inaugurate the World’s Largest Stadium, Motera.

This restaurant in Ahmedabad is offering 10% discount!