In many places, foreign tourists get entry, but entry is prohibited for the original inhabitants of India.

Despite such a diversity in the places of tourism, there are some areas where Indian tourists cannot go. Despite living in the country, there are many places inside it, where the entry of the residents of India is absolutely prohibited.

There is no dearth of places for tourists in India. People can enjoy everything on the mountains, deserts, forests, and sea. In all these places, he can go for a walk with family, friends, and partners. Keeping in mind about the weather conditions, tourists can also visit various places like Hill stations are the best to enjoy the cold in the summer season. At the same time, some other views are seen on the beach in the monsoon. If you want to feel the heat in winter, then you can go towards the desert.

If you want to see snow, then the Himalayan range is absolutely perfect. If you want to see animals, then jungle safari can be visited. Despite such a diversity in the places of tourism, there are some areas where Indian tourists are banned. In spite of living in the country, there are many places inside it, where the residents of India have absolutely been denied to get entry. In many places, foreign tourists get entry, but entry is prohibited for the original inhabitants of India. Let’s know which are those places. 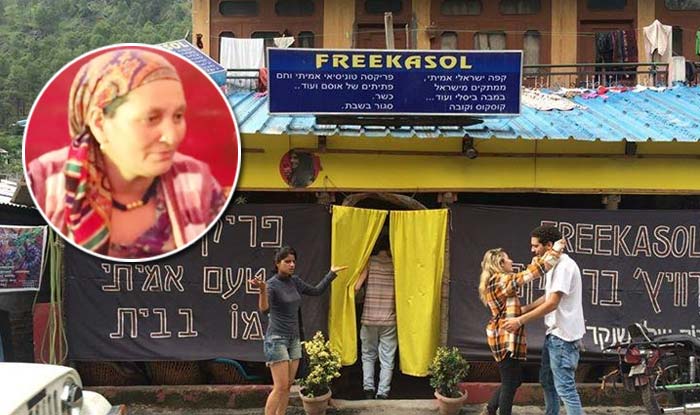 In the Free Kasol Cafe, located in Kasol, Himachal Pradesh, the entry of Indians is prohibited. This cafe is operated by people of Israeli origin. In 2015, the cafe refused to serve an Indian woman. They said that they serve only their members. After this incident, the cafe was criticized severely and it was also accused of racism. Let us know that all the signboards around the cafe are also in the Hebrew language. The Uno-Inn Hotel in Bangalore served only Japanese people. The hotel, set up in 2012, was severely accused of racism and in 2014 the hotel was closed by the Greater Bangalore City Corporation. The management of the hotel said that they have signed contracts with several Japanese companies, due to which they offer their services only to Japanese tourists. 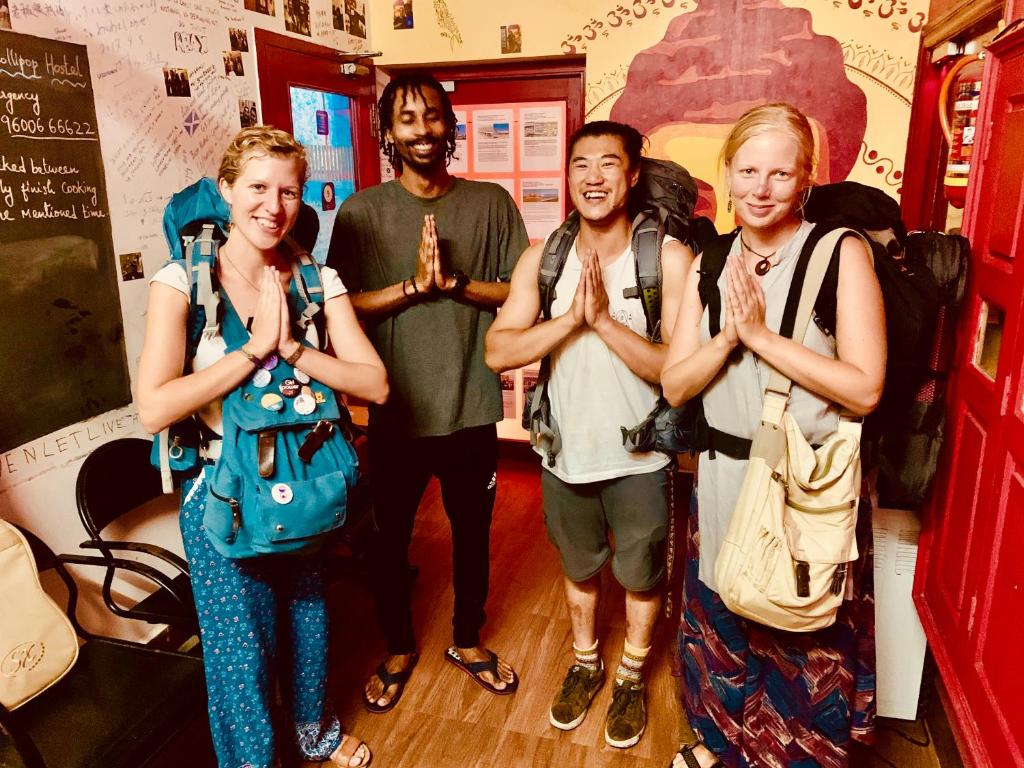 Chennai-based Red Lollipop Hostel is also surrounded by allegations of racism due to its services. A passport is required by any person to enter the hostel. In such a situation, this hostel does not provide its services to the common citizens of India. The hotel claims that it serves tourists visiting India for the first time. 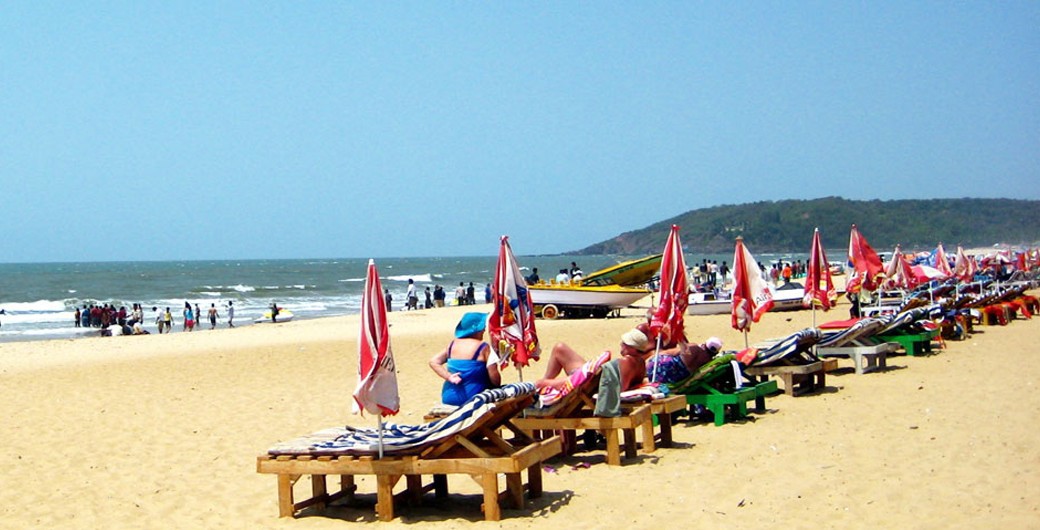 Goa is worldwide famous for its beautiful sea beaches. Goa is also one of the most beautiful tourist destinations in the country for Indians. Although the tourists from all over the world use to come to Goa, but still there are some beaches in Goa where the entry of Indians is prohibited. The ban on the entry of Indians on these beaches of Goa is not official, but according to the local residents,  the native tourists create trouble for the tourists coming from abroad and also behave inappropriately. In view of such a situation, the local people have banned the entry of Indian tourists on many beaches. Anjuna beach in Goa is one such place where you will hardly see any Indian tourists roaming around. 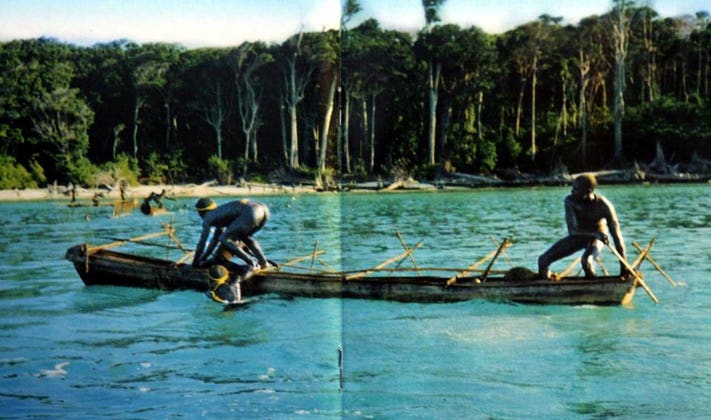 There is also North Sentinel Island, an island in the Andaman-Nicobar Islands, where only tribals live. This island does not have contact with the outside world. The island came in light after the death of an American evangelist in 2018. In order to protect the tribals living in such tribes, the entry of common people has been completely prohibited, and for this law has also been managed. North Sentinel Island is spread over 23 square kilometers. The number of tribals living here is just around 100. The entry of any person coming from outside on this island is forbidden.

Know these Five beautiful and safe cities of the country, if desirous to go alone

No cottages beach in Goa this tourist season