Jodhpur of Rajasthan has been included in the world’s 15 most special tourist destinations where you can enjoy everything from history to majestic luxury.

According to The New York Times, in the year 2020, Jodhpur ranks among the best places in the world in terms of tourism. This is also special because only Jodhpur has got this place from all over the country on the list of the best tourist destinations in the whole world in terms of different parameters and tourism.

The New York Times has ranked 52 of the world’s best places, out of which Jodhpur (Suryanagari) is ranked 15th, which is not less than a tourism title. Along with this, now the people associated with tourism have also become hopeful for the upcoming betterments.

About Jodhpur, It has been written in this list that while many cities in India have been changed by adopting Tech Industries, in the midst of all this, Jodhpur has preserved its indigenous style, art, and culture. The culture here is still vibrant. It still cherishes important things related to its tradition, cultural heritage, honor, food, and living. The blue color on the houses made of stones not only distinguishes it from other cities, but it also attracts people towards it. 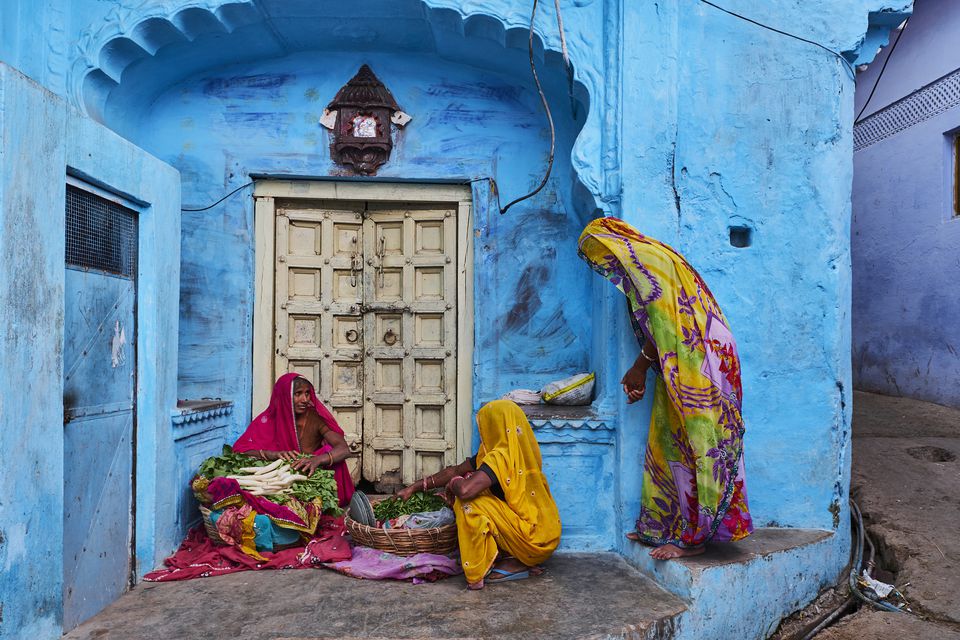 Top 15 Destinations in the world

Roaming on Jodhpur streets for eateries

Want to see majestic forts, folk dances, sand dunes and many more? Then, check out this offer