Those who closely follow the work of Bollywood director Imtiaz Ali will know that his films are like ‘Larger than Life’ and travel magazines . Seeing the locations shown in Imtiaz’s films, one feels like going for a walk. Imtiaz’s film ‘Love Aaj Kal’ is released on Valentine’s Day.

The film features Sara Ali Khan, Karthik Aryan, Aarushi and Randeep Hooda in the lead roles. The film has been shot at very beautiful locations in India and abroad including Himachal Pradesh and Rajasthan.

If you have seen a song of the film ‘Mehram’ and are wondering where the beautiful locations shown in it are from? For your information, let me tell you that Imtiaz has filmed this song in Kinnaur and Chitkul of Himachal. 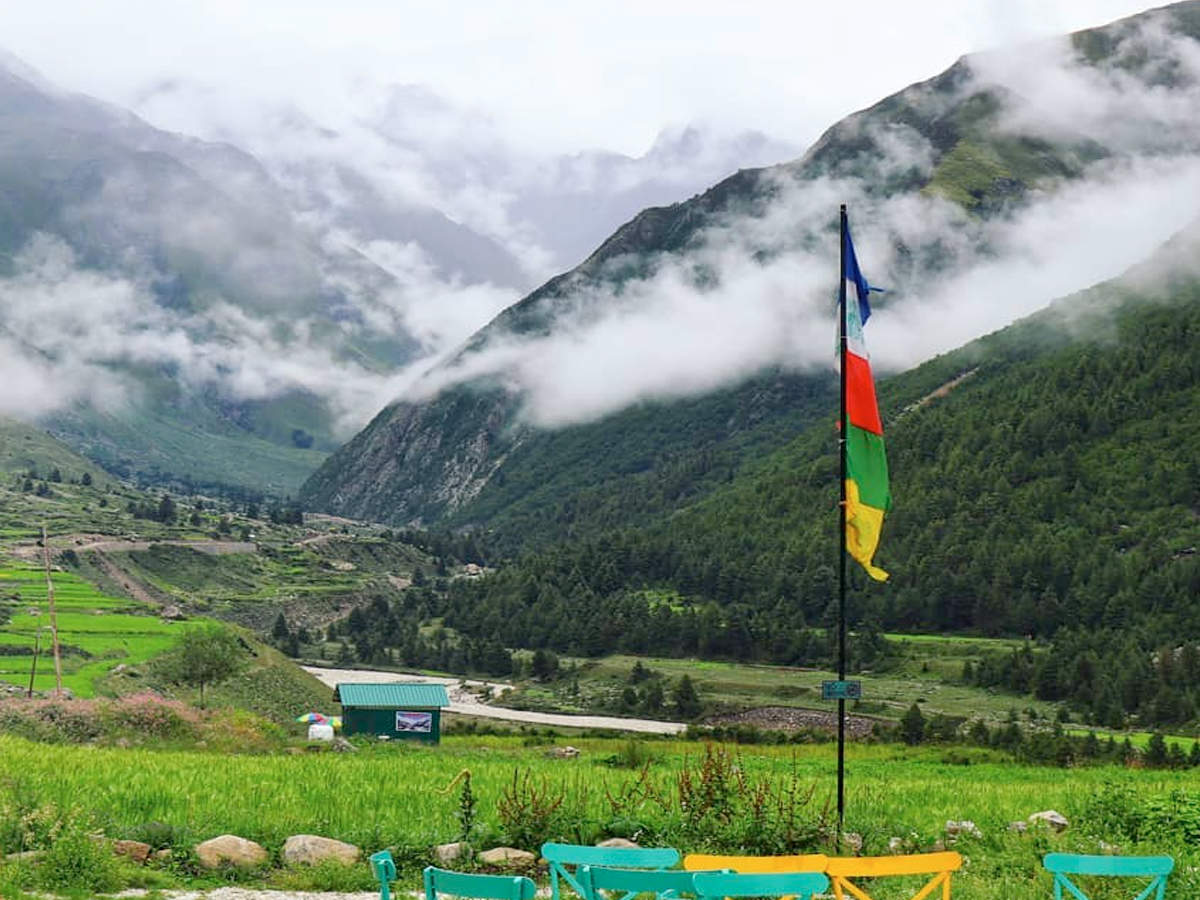 Chitkul is a small hill village on the banks of the BSP river near the Indo-China border in the Sangla Valley of Himachal Pradesh. It is needless to say that the unique love of nature pours on Chitkul. Here people live in wooden houses.

It's a WRAP!! 66 days & a million memories ❤️? Thank you @imtiazaliofficial for making my dream come true?? I truly appreciate your warmth, patience and consideration with me every single day. Being on your set has been a privilege that I will always cherish and already miss?? ? Thank you @kartikaaryan for instantly making me comfortable with you, for selflessly giving and for consistently looking out for me. From coffee’s about you to chai’s with you, I wish we could do it all over again ☕️ ?? I’m going to miss you more than you know and more than I can admit ???‍♀️ Imtiaz Ali’s next with @kartikaaryan and @randeephooda. ‬ ‪Releasing on 14th Feb 2020. Presented by @officialjiocinema , #DineshVijan’s @maddockfilms , @imtiazaliofficial & @reliance.entertainment @wearewsf

Its beauty can also be seen in the video of the song ‘Mehram’. This is the last point of the Hindustan-Tibet route, where you can go without a permit. Chitkul is just 90 kilometers from the India-China border.