Whenever, Valentines Day comes, the talk about Love and Affection increases and the example of Shahjeha has always been mentioned everywhere. Shahjehan who has immortalized both himself and his girlfriend Mumtaz by making Taj Mahal a symbol of love. 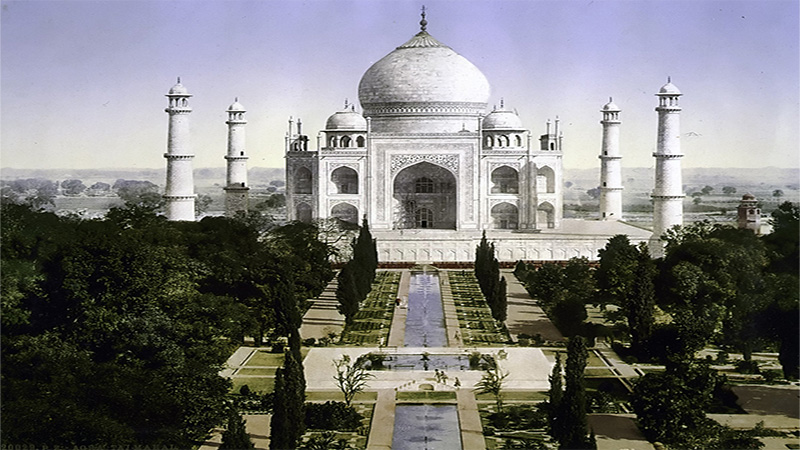 It has been observed that the two people,who are in love with each other, promises about bringing the moon down to earth, crossing the seven seas, building the Taj Mahal and so and so on! These promises have unbased and illogical reasons, yes? But This actually exists true for such a person who was so much in love with his wife that he built a Temple after her death. And the person, about whom we are talking, is from Gujarat who has built Temple in the loving memory of her wife.

Lalarambhai of Khodu village has built a temple in his wife’s memory. Lalram Bhojavia, who runs his family of Gujarat by selling jewelry in the village, arrived in Delhi with his wife Lalitabhan to earn money. It was here that his fortune swelled and he made a fortune in the antique trade.

But sometimes, True Love has some other fate . This is what happened in the life of a Bhojavia couple. Lalitaban, 51, fell ill and died. After her death, Lalaram decided that he would do something different for his wife .

Lalarambhai wished to do something for his wife and purchased 4 acres of land near Dudhraj’s Nagar village. On this Land, 15 years ago he built a temple at the cost of Rs 2 crore in memory of his beloved wife and established a statue of Lalitabhan.

By worshiping the idol of his wife, Lalarambhai has defined the real meaning of Valentine’s Day.Lalarambhai is also working hard for building Ashrams for needy.

At present, many older people have access to accommodations and meals, at old age home but even if I am not there, I want people to have food and living for free of cost, says Lalaram. For last 65 years, Lalrambhai is working hard for this.