Situated amidst beautiful valleys and hills, this park has been made a national park under Project Tiger. The park is known for its rich biodiversity.

Pench National Park is about 75 km from Chhindwara. The name of Pench National Park, situated between Siwani and Chhindwara districts of Madhya Pradesh, is based on the Pench River flowing nearby it. This river flowing in the north and south directions separates this land into two parts. Situated amidst beautiful valleys and hills, this park has been developed into a national park under the Tiger Project.. 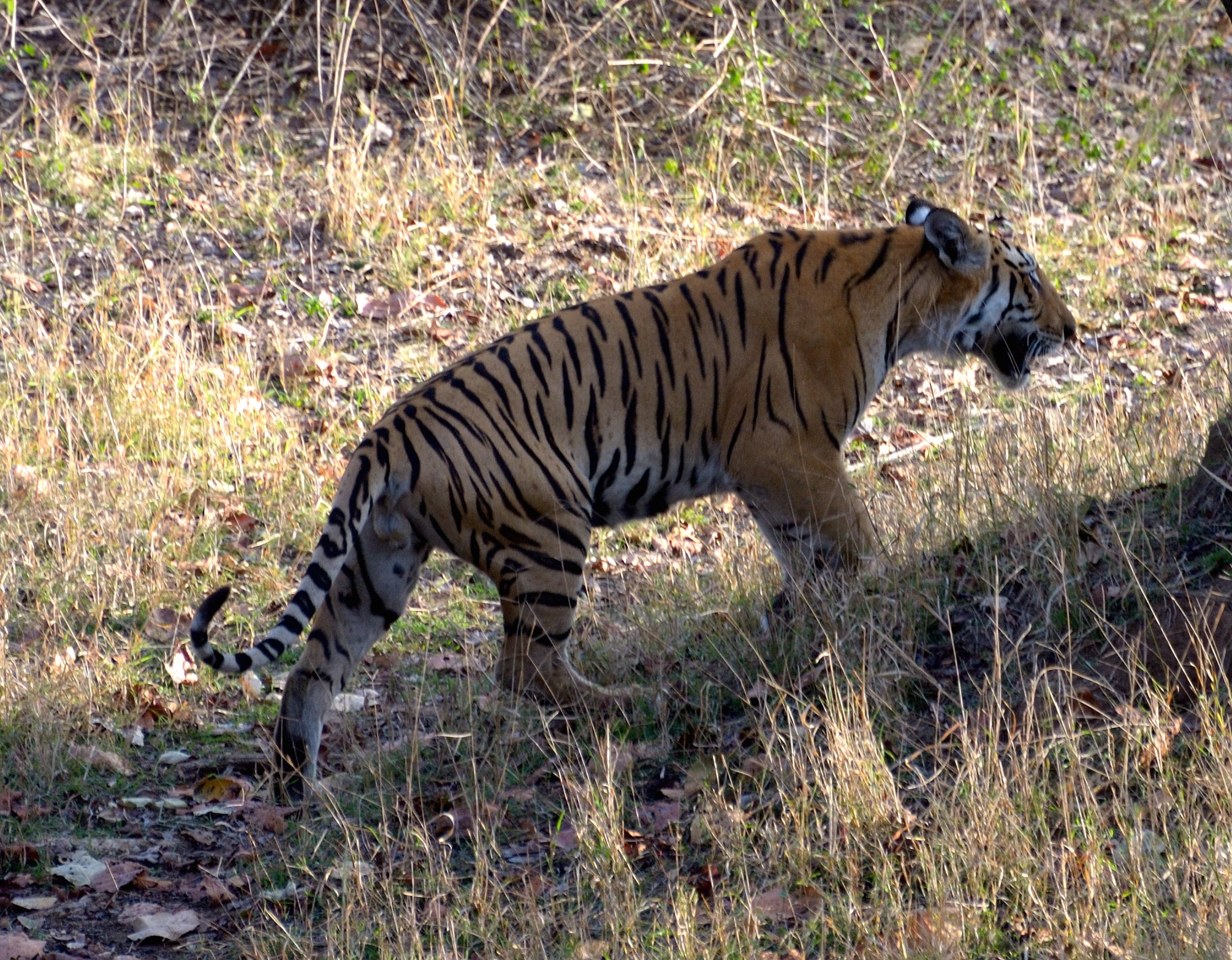 Pench National Park is a rich forest area with flora and fauna, where you can also see endangered species of fauna. As you travel further through the jungle paths, images of Mogli appear and recollect the memories of childhood. Mogli is the lead character of the famous ‘Jungle Book’ written by well-known writer Rudyard Kidling.

Spread over an area of ​​about 757 sq km, this wildlife sanctuary is known for its rich biodiversity. Here you can see all kinds of animals. Among the wild animals, you can see tiger, wild dog, leopard, jackal, nilgai, fox, hyena, chital, sambar, gaur, ape, etc. Apart from this, you can also enjoy the bird sanctuary here. 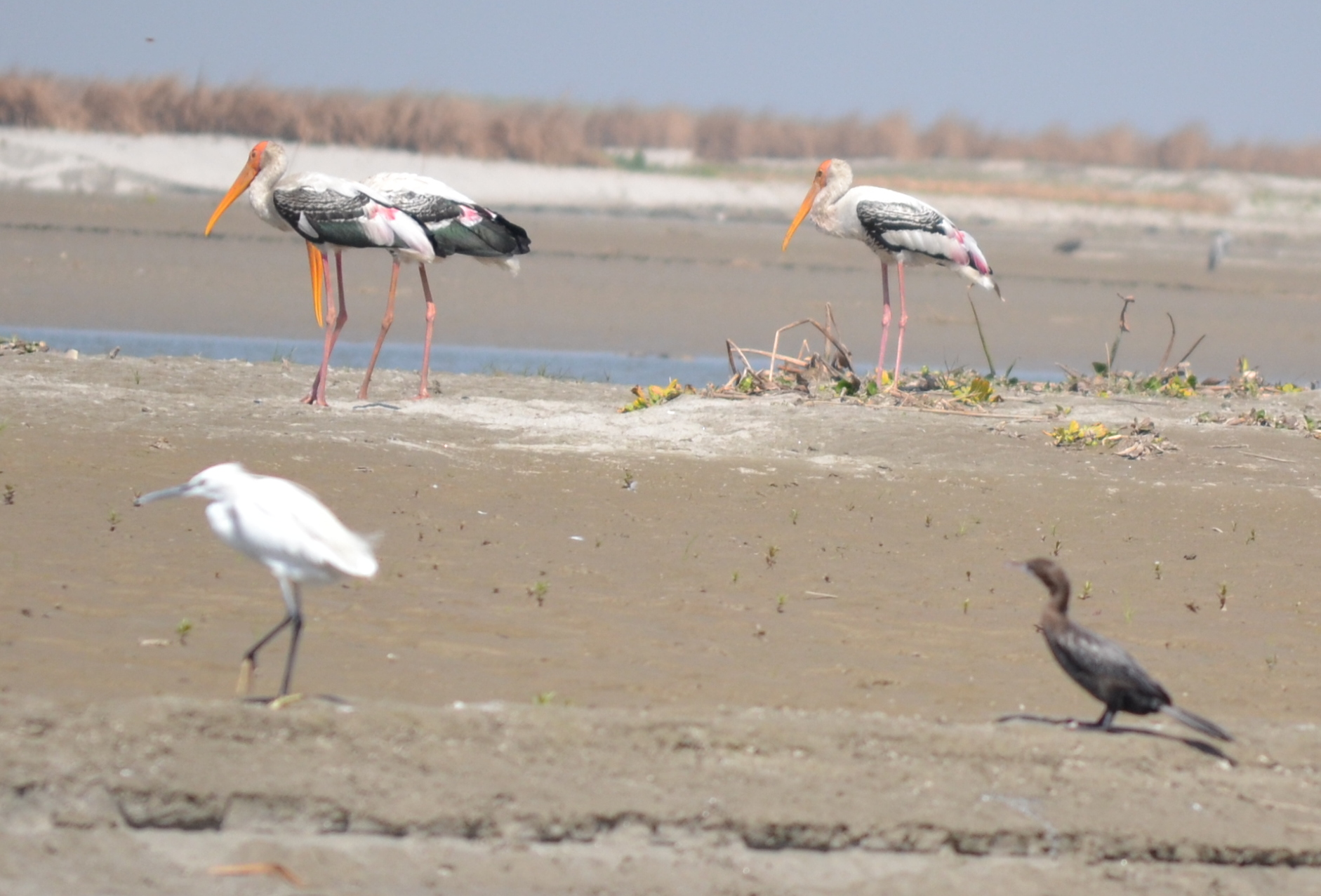 Season at Pench is warmer in May and heavy rains start during July-August. Sometimes in May, the temperature goes up to 42 degrees, while in December the temperature drops to 4 degrees. The park remains closed in July and August due to heavy rains. Also, the Pench River usually dries up due to hot weather in May i.e. after August you can visit here.