The spiritual beauty of Uttarakhand, ambient culture, life, everything is very special and equally special is the taste of the Arsa here. If you eat it even after a week, the taste remains unchanged.

Arsa, do not be confused by hearing this name. We are not talking about any time, this is a very special dessert of Uttarakhand. The taste is such that once eaten, you will not forget its sweetness. The specialty of this dish, full of taste and health, is to eat it hot or after a month, there will be no difference in taste. Arsa will dissolve such sweetness in your mouth. 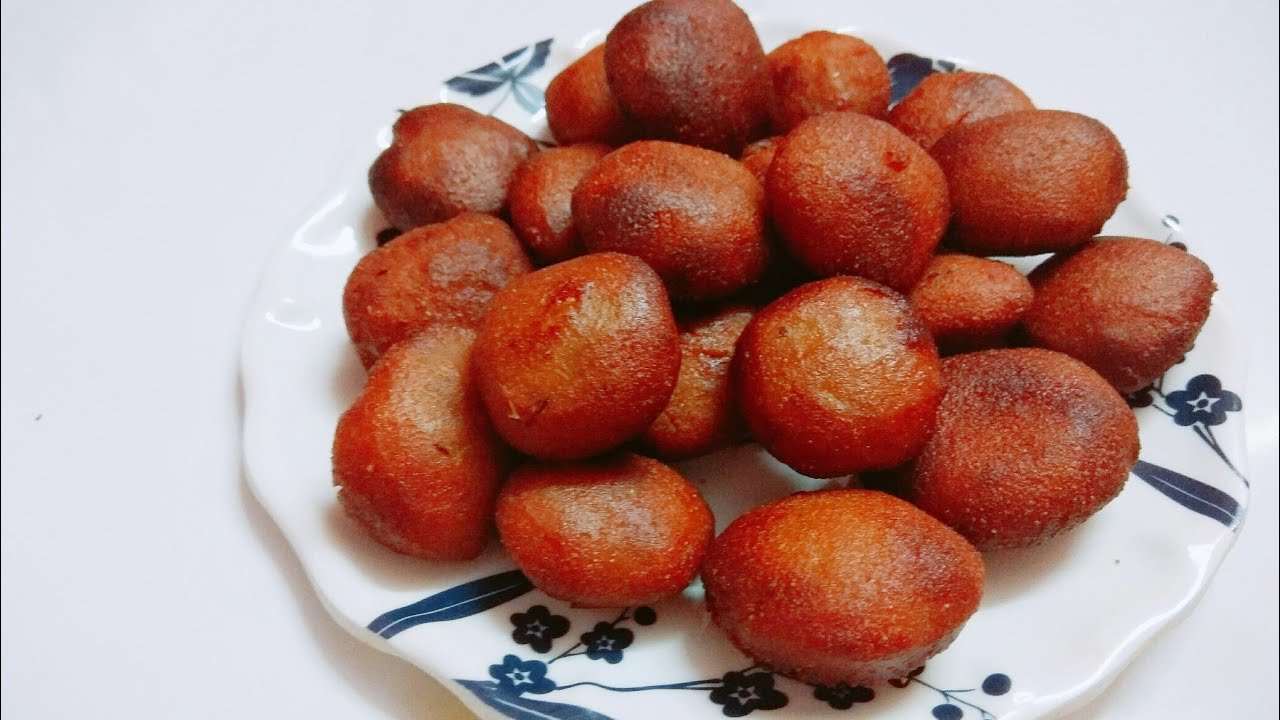 Arsa was earlier called Arsalu, how is that? Actually, there is also an interesting story behind it. Jagadguru Shankaracharya built the Badrinath and Kedarnath temples. Apart from this, there are many such temples in Garhwal, which were built by Shankaracharya. The Brahmins of South India were engaged in these temples to worship. Some experts say that when the Brahmins came to Garhwal from South India in the ninth century, they brought a sweet Arsalu with them. As it was not spoiled even after a long time, so they used to bring Arsalu in full of packets. Gradually, these Brahmins also taught the local people the art of making it and thus reached Garhwal and then Arsalu became Arsa. Jaggery is used in Garhwal to make it, while date jaggery is used in Karnataka.

Full of taste and healthy

It is very easy to prepare. In which the rice is cleaned and left to soak in water for three days after washing it thoroughly. After soaking, care is also taken to change its water after 24 hours. After three days, removed the rice is removed from the water and dried on a cotton cloth. After the water dries, it is ground coarsely in a mixer. Jaggery, curd, and ghee are mixed in that coarse flour of rice.

Now cover the dough with a wet cloth and leave it for 12 hours. After that, this flour is re-kneaded with sesame seeds and made into small pieces and molded-in desired shape. Arsa’s dough is fried on medium heat In a pan with Ghee, till they become golden. If you want to eat them hot or after a week… neither the taste will change nor will there be any adverse effect on health.